Skip to content
The Evolution of IPA (1840-1994) box set of six historical IPAs recreated from the actual brewers logs. Complete with a pamphlet detailing historical/brewing/tasting notes.
This set will accompany an upcoming streaming lecture by beer historians Ron Pattinson and Mitch Steele. This epic lecture will include an in depth interview with Vinnie Cilurzo and will cover the entire history of IPA from the 1700s to 2021. 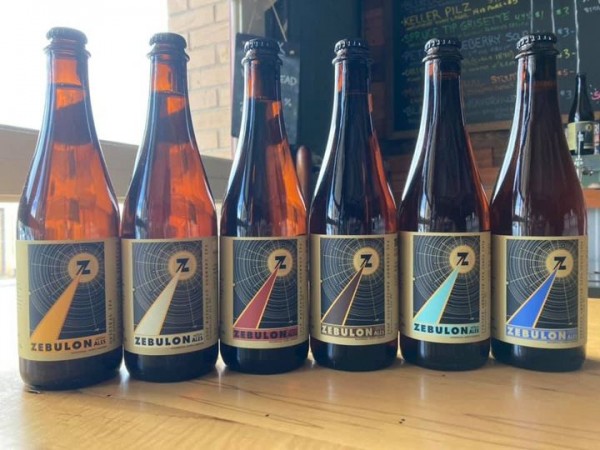